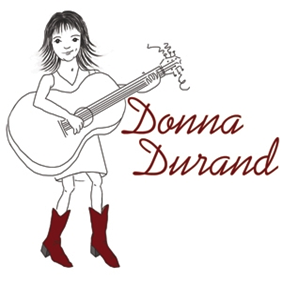 About Donna Durand:
It starts here…

Song birds, the dog singing along with the harmonica, the light in a wise old person’s eyes, leaves of fall turning a near neon golden yellow, current affairs, affairs of the heart and herstory are all muses- the ever moving target.  Donna plays out… house concert to concert hall. Noted as an engaging performer, Donna is a regional writer, vocalist and multi-instrumentalist.

“Durand is a local singer/songwriter of uncommon intelligence and sensitivity with a talent for penning fresh-sounding lyrics and haunting melodies.” Lana Michelin Red Deer Advocate

“Donna Durand has a pure and beautiful voice that evokes prairie skies and prairie life, happy and melancholy. Listening to The Road Back is an unadulterated pleasure, the melodies sweet and often catchy, the songs heartfelt and true.”   Caterina Edwards, author

“I am hearing some good songs and they are not mine.” Ian Tyson to Donna & Brett Songwriter’s Circle, Matchbox Theatre